ProPublica wanted to create an app with standardized, comprehensive data about their doctors across the states.

Biggest challenge was that this was very different from prior projects we’d taken on, given that it didn’t really follow the general flask base boilerplate we had at the time. Selenium and multithreading were new to most team members and figuring out how to efficiently get all the data was also a challenge.

ProPublica’s mission is as follows: “To expose abuses of power and betrayals of the public trust by government, business, and other institutions, using the moral force of investigative journalism to spur reform through the sustained spotlighting of wrongdoing.”

See information about the app above! 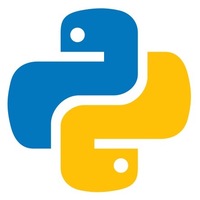 Python
See more of our projects

For all inquiries of partnership or sponsorship, please contact us at [email protected].